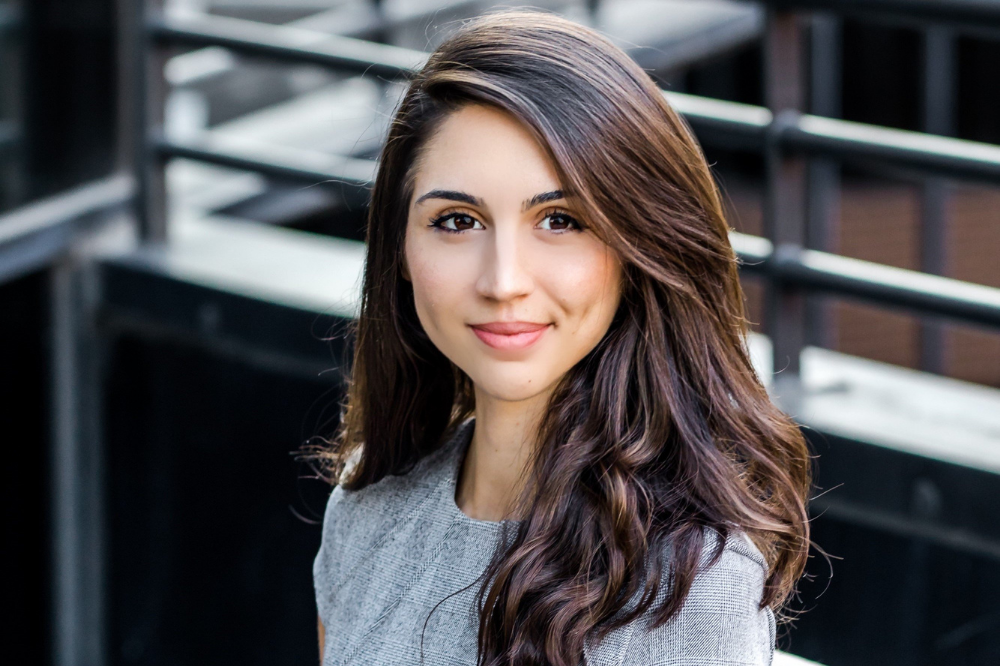 Loan Officers can sometimes talk about a rate hikes in apocalyptic terms. They’re sure it will come one day, and, when it does, it will get a whole lot harder as refinance volume disappears and the whole industry is left to live off the purchase market alone. To hear one economist say it, though, there’s not too much reason for fear.

Odeta Kushi (pictured), deputy chief economist at First American, explained that, historically, the housing market has continuously risen during rising rate eras. She’s found that through recent long stretches of rising rates, such as the roughly two-decade period between 1980 and 2000, existing house prices have continued to rise and appreciate steadily. It’s her view that originators should greet rising rates as an opportunity, the sign of economic growth and a strong purchase market.

“I know a lot of people were spooked in January with the 10-year treasury yield increasing and the 30-year fixed rate mortgage following suit,” Kushi said. “But in the past that has in no way meant a major decline in the housing market. We’ve found that it really depends on what caused the mortgage rates to rise in those different rising rate eras. We found that existing home sales have had the potential to continue to rise in those eras and, similarly, house prices are even more resilient, continuing to appreciate.”

Kushi noted a few exceptions to that rule, such as the 2005/06 rising rate era that preceded the housing crisis, and in ‘94 when the Fed increased the federal funds rate because it feared inflation. Outside of those two moments, however, periods of rising rates were shown to increase steadily. Context is key, Kushi explained, and right now the context behind any small rise in mortgage rates is positive investor outlook about the US economy. In addition, Kushi emphasized that even if rates do rise, most analysts don’t expect them to rise above 3%, which is low enough to continue facilitating the entry of millennial homebuyers into the purchase market.

However, why should we predict that an overall improvement in the economy will further drive house price appreciation and home sales? Kushi explained that this recession has had a disproportionate impact on younger and lower-income people, who tend to rent – homebuyers and homeowners are far more likely to see their living standards unaffected by the pandemic. She explained that if rates do rise because of an improving overall economic picture, we can expect lower income earners to start working again and begin the shift from renters to buyers. If those buyers are set to drive growth in a post-pandemic housing market, Kushi noted that mortgage pros should start focusing more of their efforts on the lower end of the market.

Even if rates do tick up, Kushi emphasized that originators shouldn’t go crying ‘apocalypse’. History shows that there’s plenty of opportunity, no matter the rate condition.

“The bigger picture is just that we anticipate the housing market to remain strong in 2021, especially as mortgage rates are still set to remain around 3%,” Kushi said. “If you look, historically, that is still very, very low… Incomes continuing to improve as the labor market improves should help boost house buying power as well. I think mortgage professionals should prepare themselves for another strong year in the purchase market.”