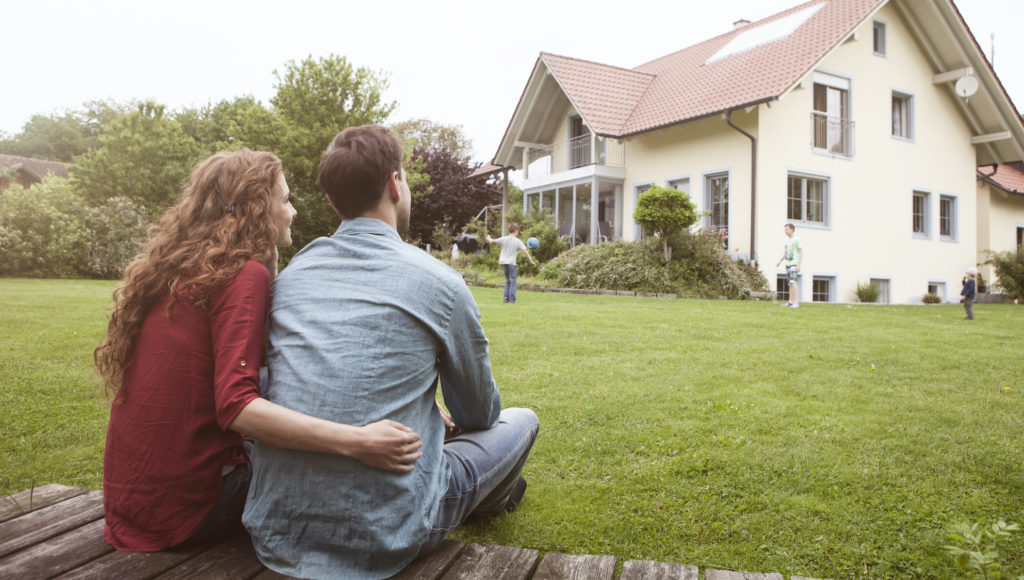 Starry-eyed first-time home buyers are getting a rude awakening to the realities of today’s high-stakes home-buying market.

The coronavirus pandemic supercharged the housing market, as buyers urgently seeking more space flooded the market, lured by low mortgage rates. That’s on top of the usual dynamics of household expansion: Many millennials hit 30 and wanted homes that could accommodate a growing family. Amid a historic shortage of properties for sale, the result has been bidding wars and record-high prices. It’s enough to make a first-time buyer’s head spin.

Just under half of first-time buyers and more than a third of prospective buyers were either outbid on their dream home or discovered they couldn’t afford it, according to a recent realtor.com® housing survey. Roughly a fifth of these buyers made five or more offers on different properties before having one accepted.

“The market has been extremely competitive,” says realtor.com Senior Economist George Ratiu. “There is a critical shortage of homes for sale, which has caused multiple bids to become the norm across the country.”

“For first-time buyers, especially, this environment means having your financing and budgeting together is paramount,” he adds.

But it’s not all bad news. About 47% of first-time buyers were thrilled to find their budgets were larger than they had thought, according to the survey. That’s largely due to mortgage rates, which averaged just 2.73% for a 30-year fixed-rate loan in the week ending Jan. 28, according to Freddie Mac. However, 21% learned their money wouldn’t stretch as far as they had hoped.

Even those in a better financial position still had to compromise on what they wanted in a home—and where it’s located. About a fifth were forced to look in cheaper neighborhoods. Another fifth had to spend more than they had originally planned, and nearly the same number had to forgo some of the home features on their wish lists. These included things like a garage, a big backyard, a finished basement, and a pool.

To save up for a down payment, many also had to make sacrifices. Half of recent first-time homeowners saved up in less than three years by setting aside a portion of their paycheck each month, cutting out discretionary spending on the fun stuff, and depositing windfalls like tax refunds and bonuses in the bank.

Just over half, 52%, also turned to their family and friends for help.

“First-time buyers tend to be younger. This generation has higher student debt than any prior generation,” says Ratiu. “Not surprisingly, family help with providing down payment assistance plays a big role in today’s market.”