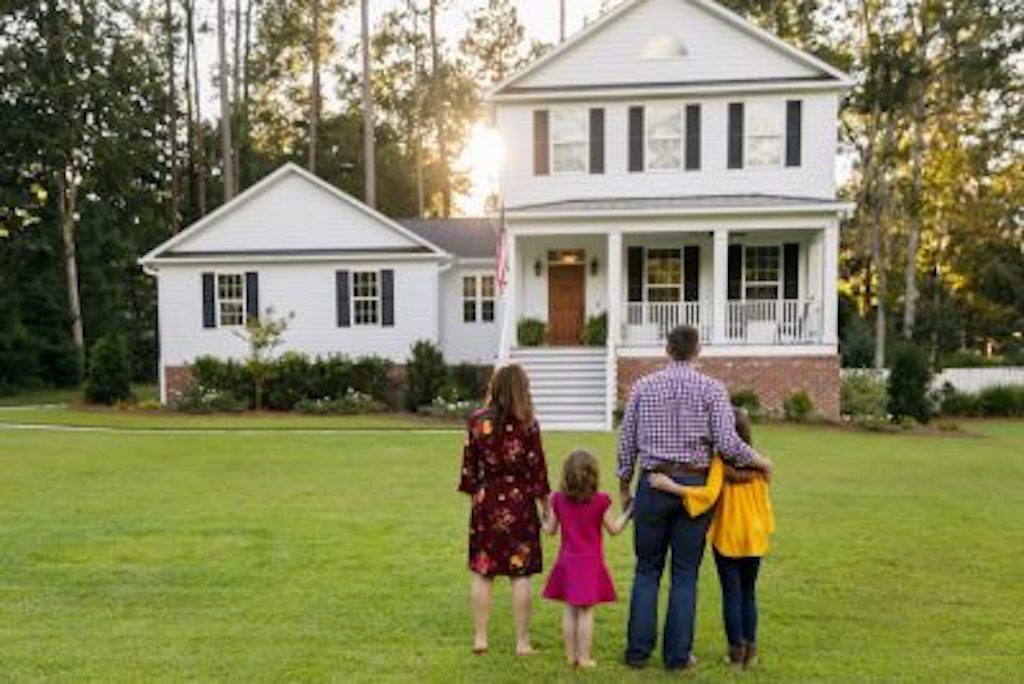 Borrowers with mortgages backed by Fannie Mae and Freddie Mac may be eligible for an additional forbearance extension of up to three months, the Federal Housing Finance Agency announced Tuesday. FHFA forbearance plans initially had a 12 month expiration date, however, the government entity is now allowing borrowers up to 15 months of coverage.

According to the agency, eligibility for the extension is limited to borrowers who are on a COVID-19 forbearance plan as of Feb. 28, 2021. The FHFA said other limits may apply to the extension but did not provide specific detail.

The FHFA had previously extended its multifamily forbearance policies in December, also pushing out options for multifamily mortgages backed by the GSE’s to March 31, 2021.

Alongside its forbearance announcement the FHFA also released that the Enterprises are extending the moratoriums on single-family foreclosures and real estate owned (REO) evictions until March 31, 2021 – one month past the previous deadline set for Feb. 28, 2021.

FHFA’s Director Mark Calabria said the company’s recent actions are to “help keep families in their home during the pandemic.”

What happens when borrowers have more control of the lending process?

FormFree is launching a blockchain-based exchange for consumers to take control of the mortgage lending process. The idea behind the distributed ledger technology is to provide faster close times and more choice for both loan seekers and lenders by giving consumers access to their own ATP.

For the third month in a row, the Mortgage Bankers Association estimated 2.7 million homeowners are in some form of forbearance, and for almost four months now, lender forbearance portfolio volume has hovered between 5% and 6% — the longest a percentage range has held since the MBA survey began in May.

Juggling all those forbearances became an art form for many servicers as some companies hired hundreds of employees to carry out more customer support, putting a heavy emphasis on avoiding foreclosure.

Currently, the FHFA projects the existing COVID-19 foreclosure moratorium and its extension will cost $1.5 to $2 billion for Fannie Mae and Freddie Mac. As the pandemic trails on, the FHA said it will continue to monitor its effects on the market and will sunset any policies based on risk.